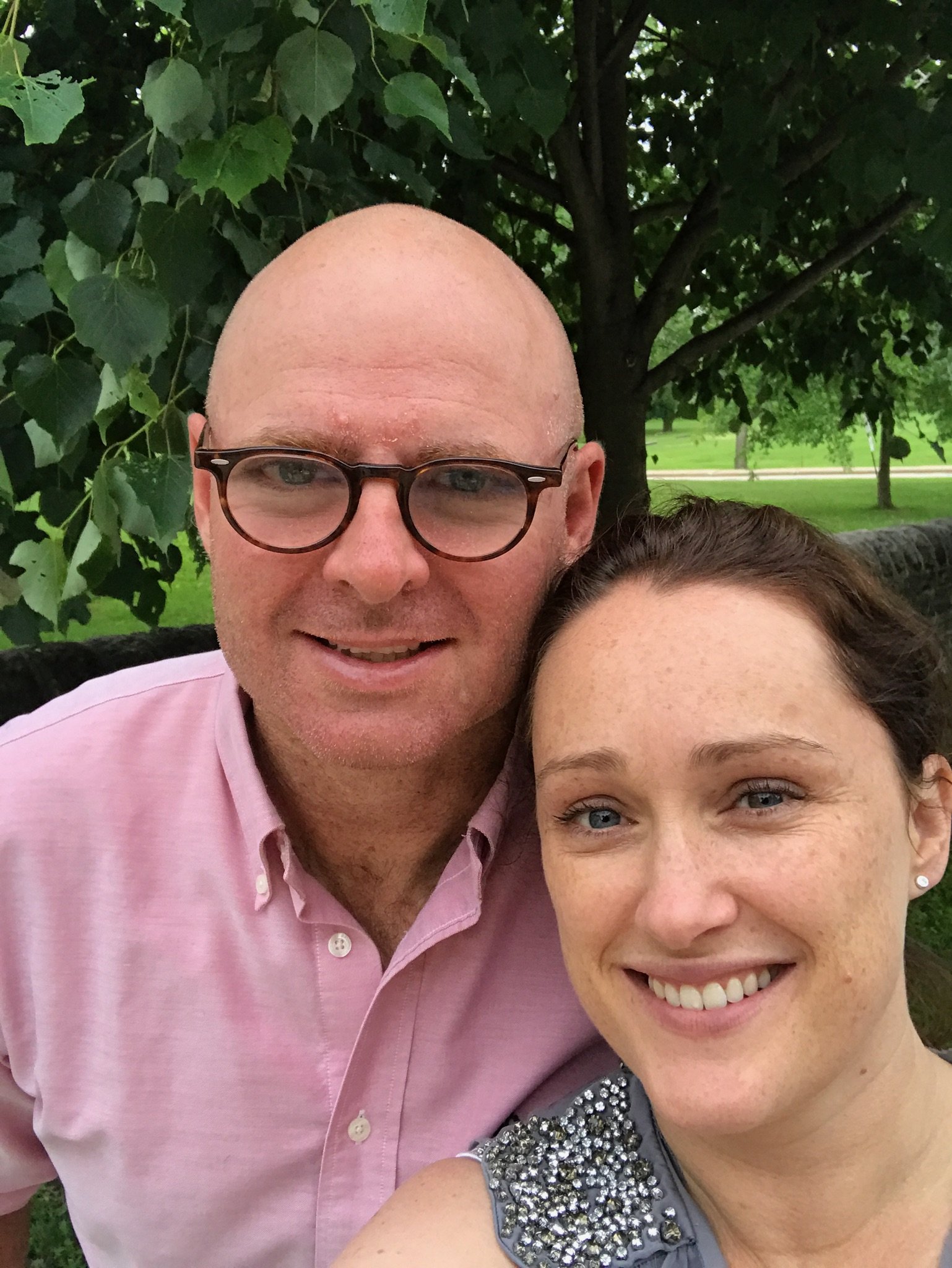 The Trans Am is only 4 days away! I fly out to Portland very early tomorrow morning but before I do so I feel compelled to thank some very dear people who have made it all possible. Yep, this is very much a team effort. We’ve been together since October 2001 and I have always known that I am the luckiest guy on the planet. The fact that she has graciously let me take leave of our young family for a month to chase a dream only confirms it.

I am going to miss her and our 2 boys incredibly! My inlaws are some of the most generous people I know. They will be flying out from Sydney for 2 weeks to help Melissa and the boys. Lee has been my cycling coach for just over a year. During that time he has gone from Coach to Mentor to Mate to all 3.

Thanks to him I now believe finishing the Trans Am is possible! Vinny used to work at my local bike shop. He was instrumental in bike and kit selection. He was also the first person to show genuine interest in my mad cap plan of riding my bike across the US.

We also used to ride a bit together. My first ride with Douglas was my first 300 kilometer ride last December. Since that epic ride we have put in around 60 hours on the bike together. He has been an invaluable source of knowledge and support. I literally cannot thank him enough. I met Deborah via the local bike shop. She has helped me greatly with nutritional advice and core strength / flexibilty training.